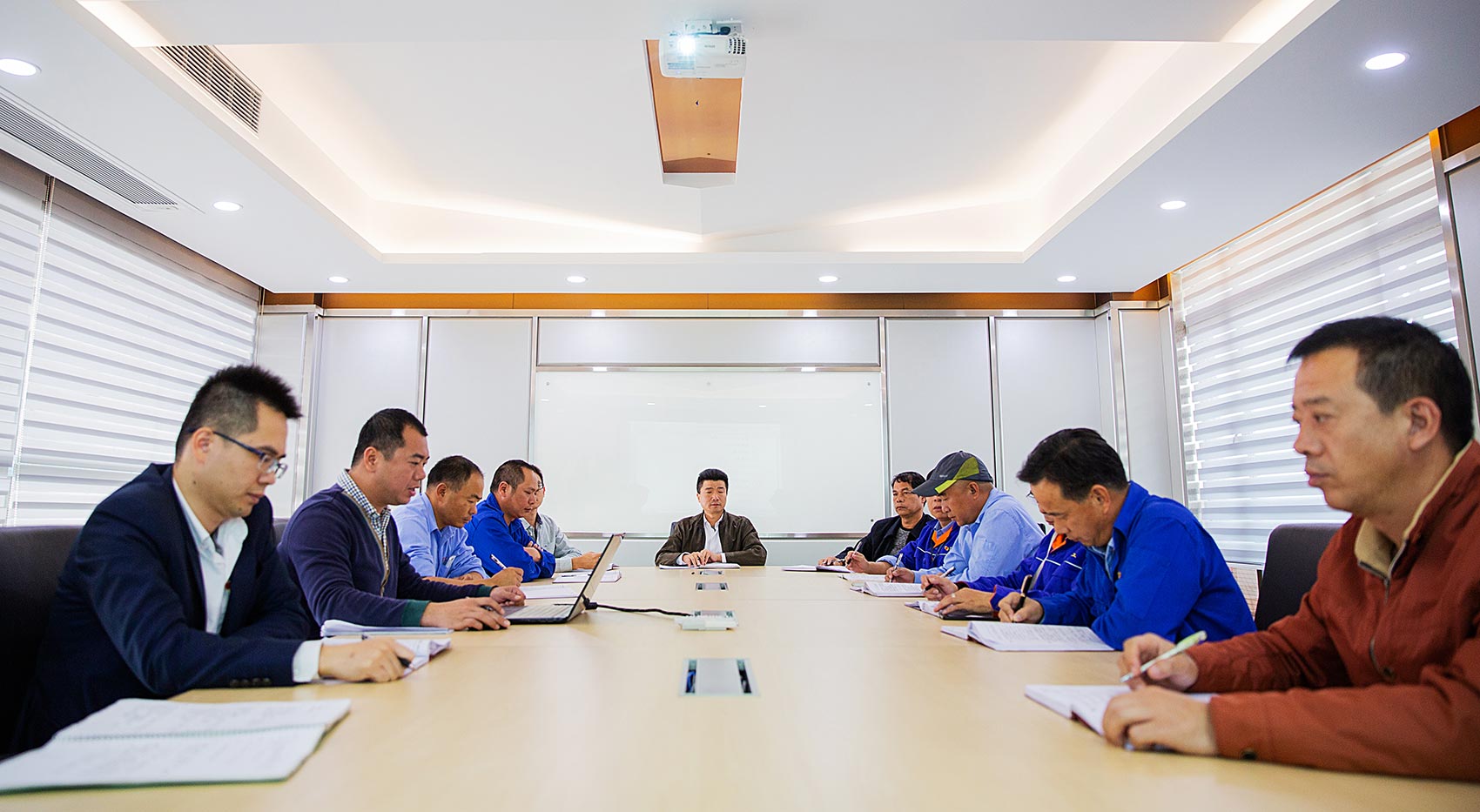 Since the purity and stability are the most important factors in determining the quality of SHS, we always take the technical improvement of these two factors on the priority.

Hence, high stability and purity suggest low self-consumption. When customers purchase different products at the same price, the product with higher stability allow them to consume more effective composition during a longer time and gain more productive capacity, which means, high quality sodium hydrosulfite can help users save cost by decreasing the usage quantity. Therefore, compared to other products, our SHS posses high effectiveness related to its cost.

GMC is located in the Maoming National Hi-Tech Industrial Development Zone, where material supply chain for SHS production is well-developed and customer services is strongly guaranteed. Thanks to this favorable location,  the costs and safety risks of product shipment are greatly reduced. In addtion, the well-developed water, land and rail transportation system in Maoming provides enormous conveniences for product shipment, and the fully developed in-exportation services also make it more efficient and effective to conduct international trades.

Compared to other manufacturing process in the market (which is considered that has pollution hazard for using heavy metal as raw materials), the method we use is more favorable to the environment since only a small amount of wastewater and waste gases is generated. To minimize its impacts on the environment, GMC follows the guideline of total volume and source control to control the amount of pollutants from source and through the whole production process, and strives to achieve clean production. Therefore, our SHS is more friendly to the environment and to the final users. To those manufacturers of the downstream industries who intend to produce environmentally friendly products, the SHS from GMC is their best choice.

In line with our global perspective, GMC is dedicated to produce high value-added products of superior-quality and formulated products .With our products sold to more than 60 countries and regions in the world under the background that the domestic and global market, the consumption of our sodium dithionite increases by over 10% each year and we are now planned to improve our production diversity in the future with the view of satisfying global market needs.

As a reducing agent, sodium hydrosulfite(sodium dithionite) is commonly used in the textile process including spinning, weaving, bleaching, stripping, and dyeing, Primarily it is used in those process involving sulfur dyes and vat dyes, such as indigo blue, the necessary dye for Denim production, with the purpose to reduce the insoluble vat dye in water. With superior quality, our sodium hydro sulfite is capable of minimizing the risk of damaged material, substantially improving the effect of dyeing and bleaching, and definitely improving the overall color quality.

Sodium hydrosulfite(sodium dithionite) is regarded as a perfect bleaching agent during the production process for paper. specially,  it is highly required by the coated paper production. High quality Sodium hydrosulfite is favorable for improving the whiteness, smoothness and the ink absorption of the paper.

Due to its strong reducibility, sodium hydrosulfite(sodium dithionite) is also used in mineral industry for reducing insoluble metal in water, specially in Kaolin factory. It’s able to reduce the ferric ion in kaolin into soluble ferrous ion, and thus  Sodium Hydrosulfite is helpful of improving the whiteness and quality of the kaolin.

Located in one of the most abundant kaolin area, Maoming is famous for its kaolin industry not only for its high productive capacity but also for its superior quality due to its production material, the sodium hydrosulfite form GMC。